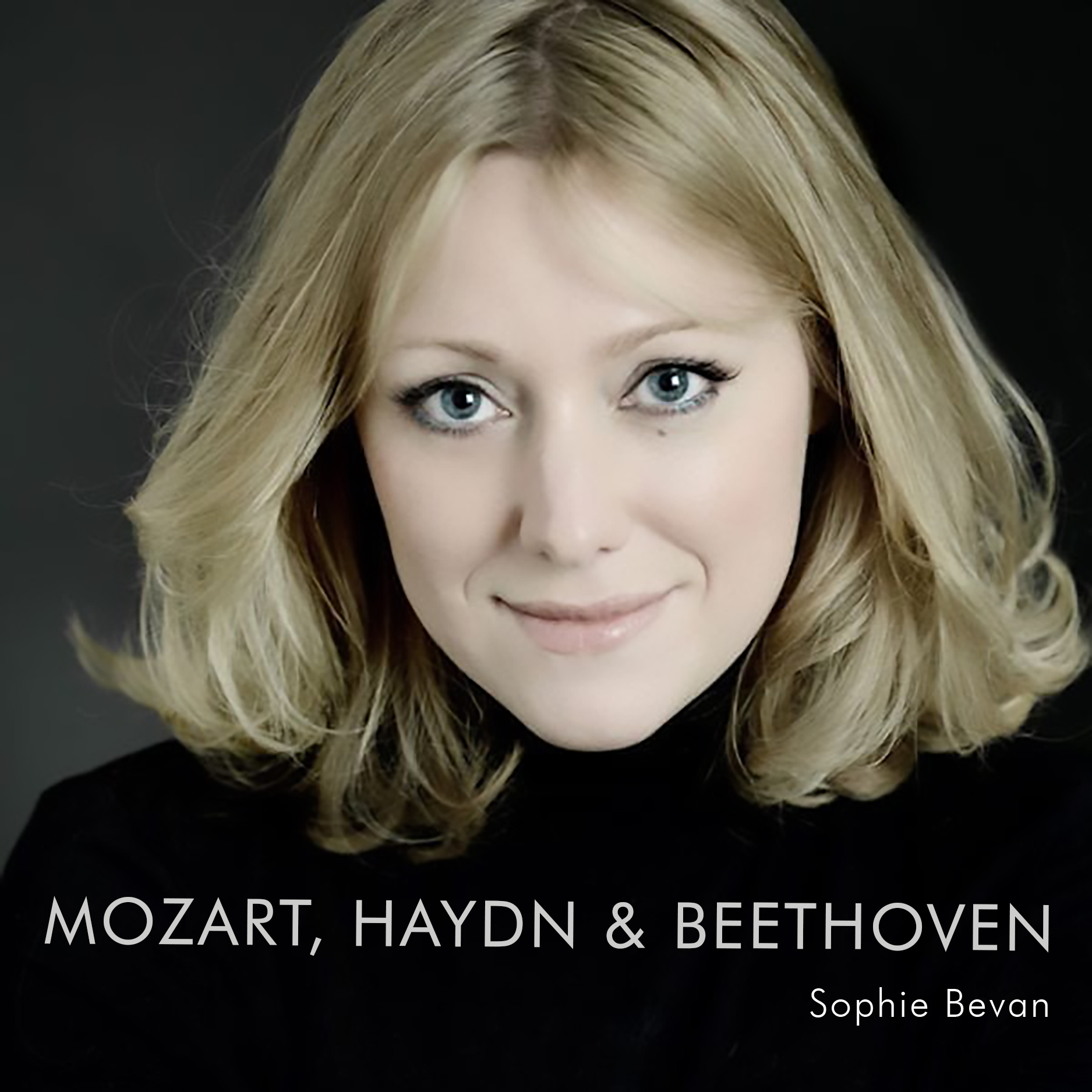 This programme comprises works written in the 1790s by the three greatest masters of the Classical period. It begins with Mozart’s gloriously festive overture to La clemenza di Tito and also includes Haydn’s charming but rarely performed overture to Windsor Castle, written and first performed in London in 1795. Sophie Bevan is the outstanding soloist in two of the greatest concert arias ever composed, and the programme culminates with Beethoven’s extraordinary first symphony. This work is often viewed with the benefit of hindsight as a gentle warm-up to the ground-breaking masterpieces that Beethoven would go on to write, but in this spell-binding performance it emerges as the apotheosis of the 18th-century symphony, audaciously original but also fulfilling Count Waldstein’s confident prediction of 1792 that Beethoven would “receive the spirit of Mozart from the hands of Haydn”.