Swiss-Belgian soprano Chiara Skerath became an Associate Artist of The Mozartists in 2019. She studied at the Conservatoire National Supérieur de Musique de Paris with Glenn Chambers and has since been awarded numerous prizes, including the Grand Prix de Duo Chant-Piano at the 2013 International Nadia et Lili Boulanger Competition. With The Mozartists she has appeared in ‘1768 – A Retrospective’ at Wigmore Hall and as Ninetta in La finta semplice at Queen Elizabeth Hall, and she also sings the two licenza arias on the company’s recording of Mozart’s Il sogno di Scipione. In 2022 she appeared in ‘1772 – A Retrospective’, before accompanying The Mozartists to Paris for ‘Mozart et Haydn à Londres’ and returning to London with ‘Mozart’s Czech Mates’ in September. Mozart roles include Despina (Così fan tutte) at Oper Frankfurt, Cinna (Lucio Silla) at Theater an der Wien, Opéra de Versailles and Philharmonie de Paris, Pamina (Die Zauberflöte) at the Opéra de Saint-Etienne, Barbarina and Susanna (Le nozze di Figaro) at the Opéra Royal de Wallonie and Operklosterneuburg, and Zerlina (Don Giovanni) at the Drottningholm Festival in Sweden. 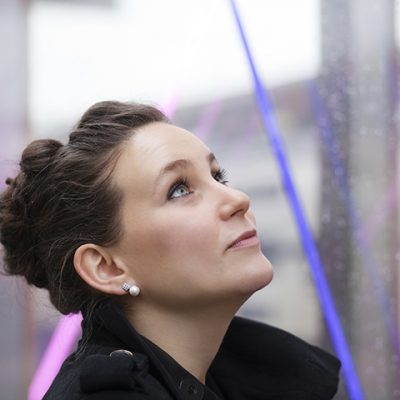 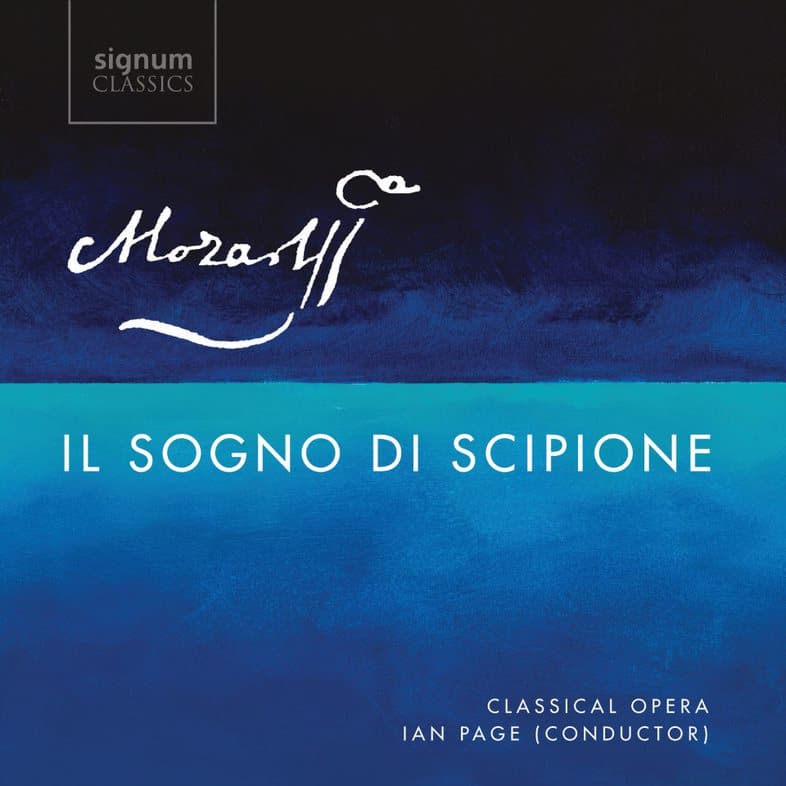