This first in a new series of monthly archive recordings is available now on Exit Live. 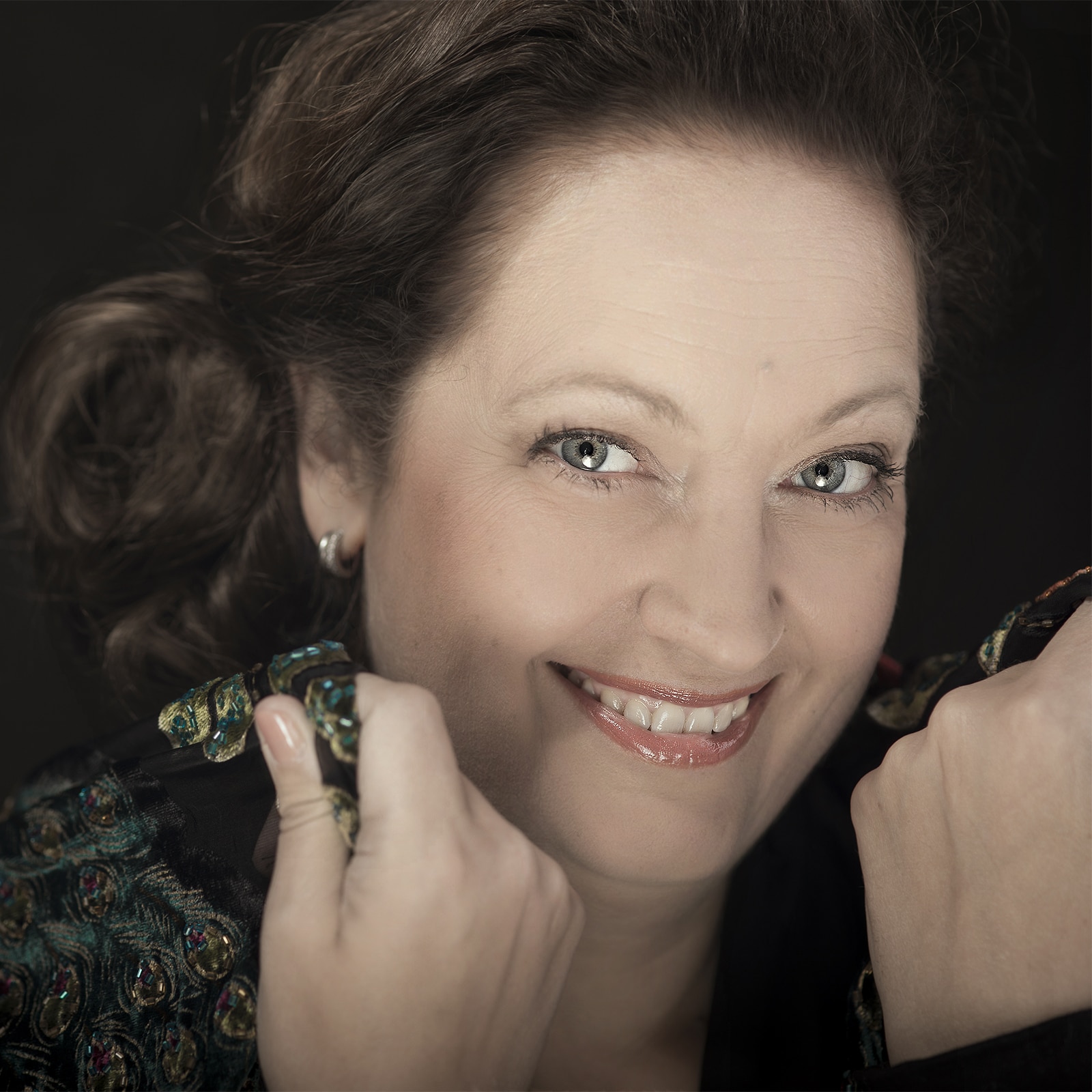